What’s on in Edinburgh This November? 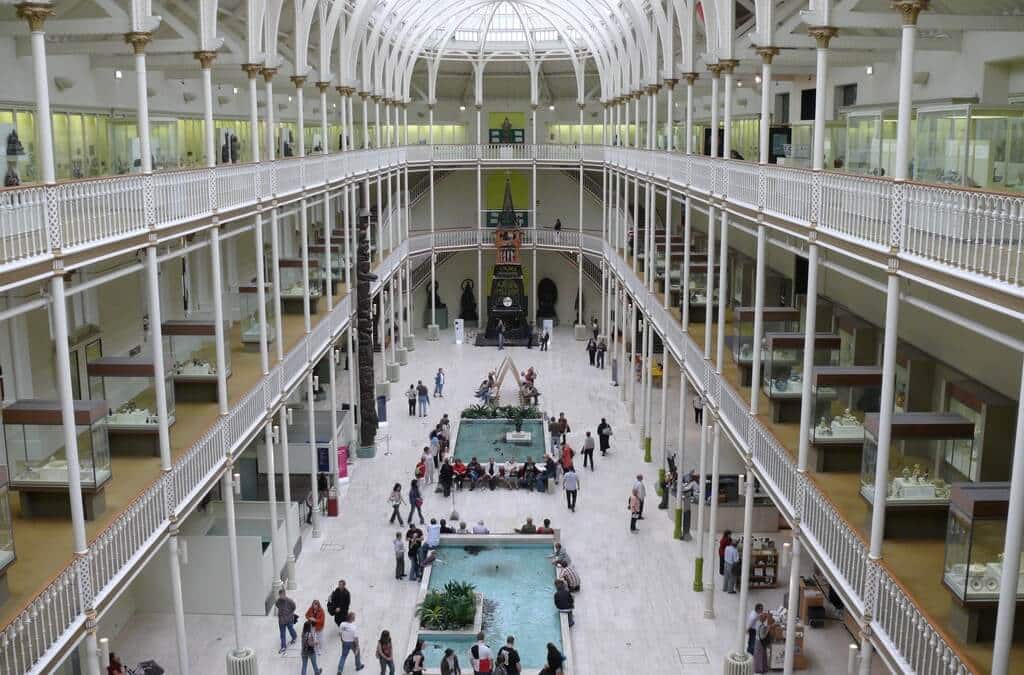 Starbucks have released their festive flavours and the countdown to Christmas is officially on! But don’t worry, there’s still plenty to do in Edinburgh before the festivities kick off. Here is our selection of fun things to do in Edinburgh in November! 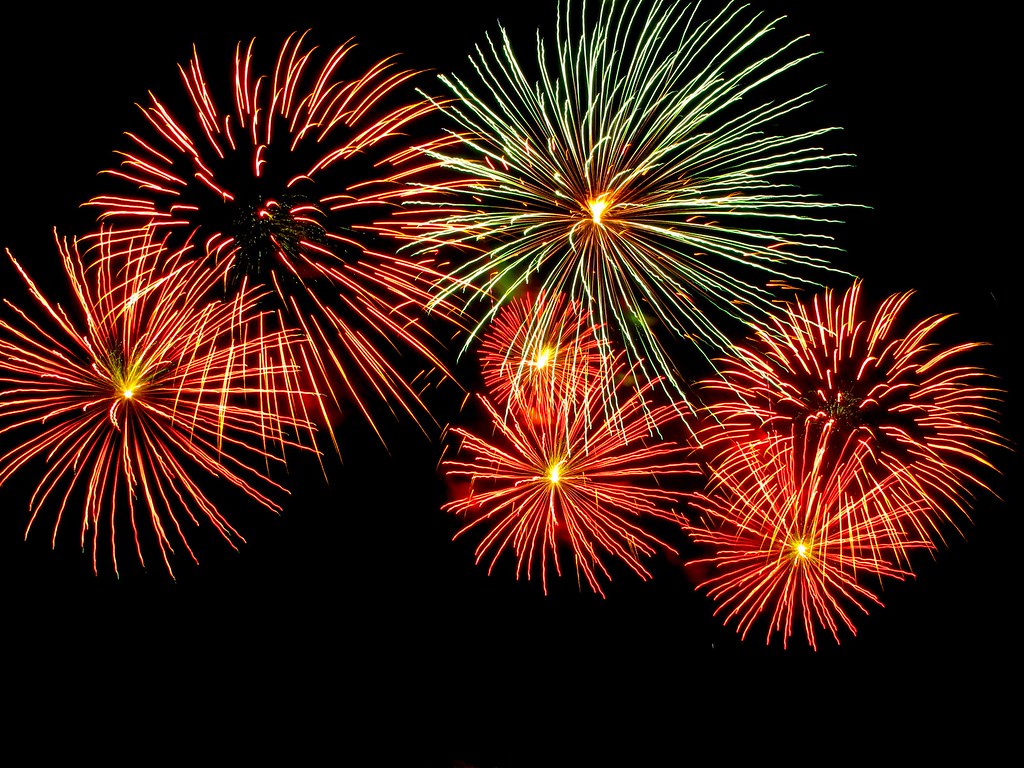 Remember, remember the fifth of November! If this is your first time in the UK in November, you may not know that on this day we celebrate Guy Fawkes’ failed Gunpowder Plot of 1605 to blow up the House of Lords and kill King James I. During the celebrations, it is customary for people to put on fireworks displays. Although there are sure to be many displays throughout the city, you can enjoy the official Edinburgh display at the Meadowbank Sports Centre.

Summerhall’s craft beer and spirit festival is back for November! Featuring Williams Bros, The Rum Bar and the Bizarre Bottle Bar – the venue’s own experimentally curated selection. You can also sample Summerhall’s home grown creations – Pickering’s Gin and Barney’s Beer. During the day, you can enjoy brewery and distillery tours as well as street food stalls and you can dance it all off with DJ sets and live music from Jim Harbourne.

This award-winning event takes place after nightfall in the Royal Botanic Garden where a magical trail of light will lead you through the colours of the seasons. This year, the Gardens will use state-of-of-the-art projections and lasers to highlight its collection of impressive trees and foliage. 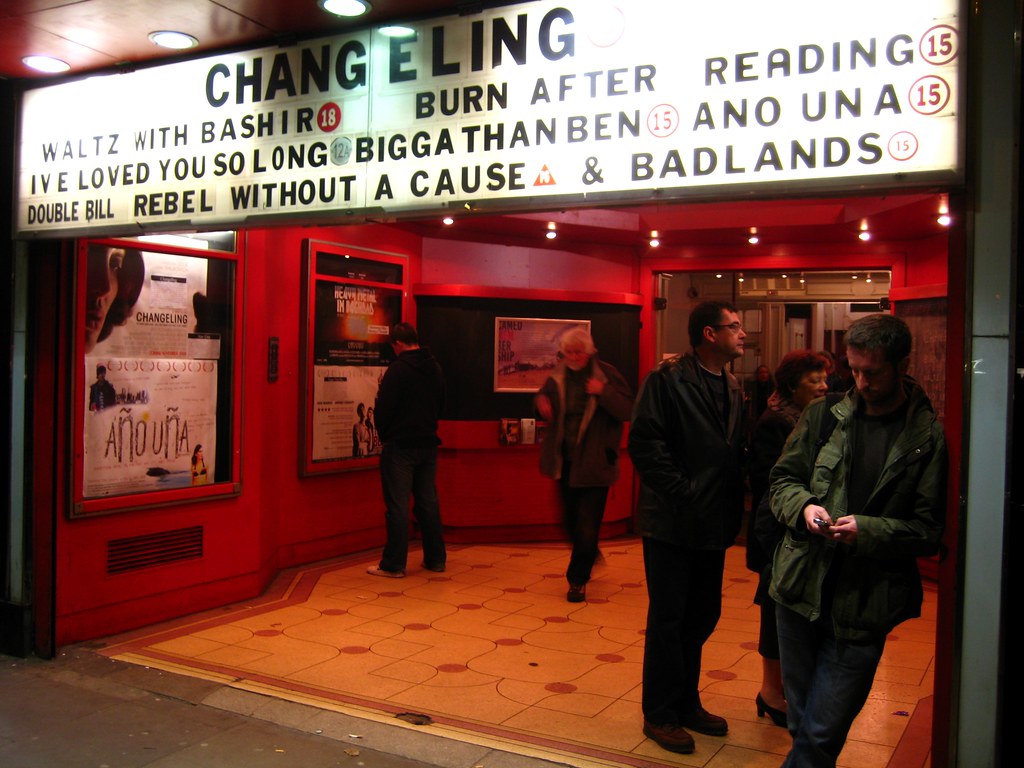 This month the Edinburgh Short Film Festival will present no less than 71 short films from 23 different countries. A selection of shorts from Scottish and Edinburgh-based film-makers will be showcased alongside unusual genres from Chilean animation to South Korean neo-noir! 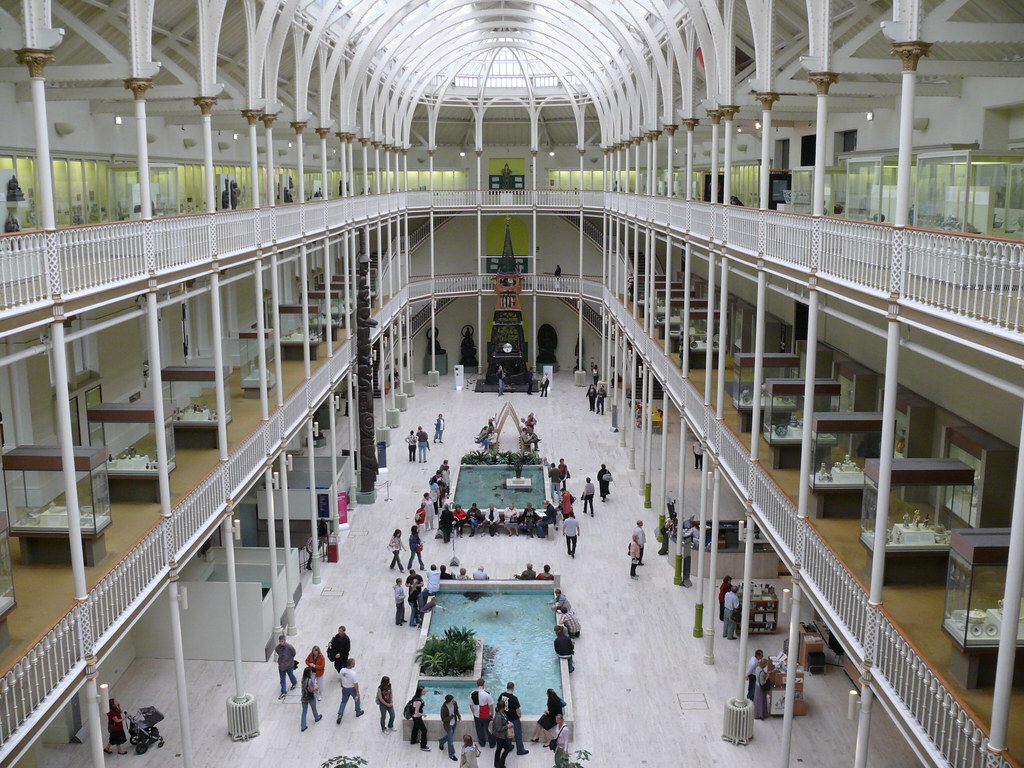 This month the Royal Museum of Scotland on Chambers Street will host one of their infamous late night openings. This time the theme is Victorian Sensation there will be talks from Dr Matt Lodder  (an art historian specialising in tattoos and body modification), magician, Luke Eaton and the Red Door Gallery team who will help you to create your very own Victorian-style Thaumatrope! Popular music act, Honeyblood will headline the event supported by electro-pop duo, Bdy Prts.

This year the Edinburgh International Conference Centre will welcome some of Scotland’s top chefs, award-winning artisan producers and international street food for the spectacular culinary wonderland that is the Christmas Foodies Festival. Get some inspiration for festive recipes and gifts while taking part in this fabulous festive feast. 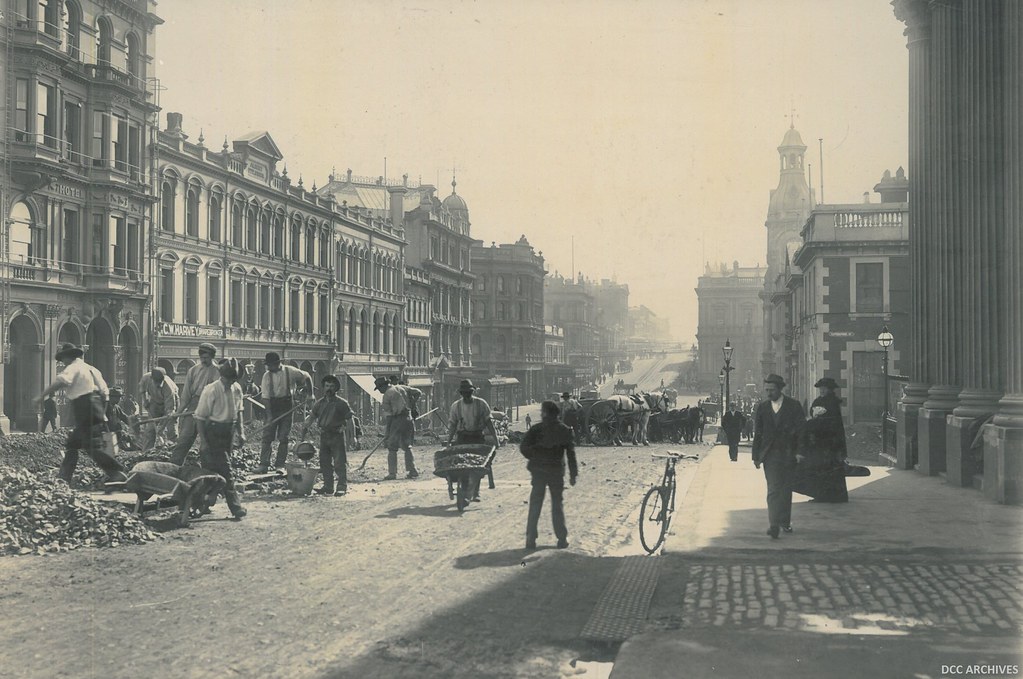 Explore Scottish history at this fascinating festival featuring talks, tours, music, drama and poetry. Learn about Vikings, suffragettes, Keir Hardy and John Knox. There’s even a talk on the Scottish inspirations and parallels behind the Game of Thrones universe! 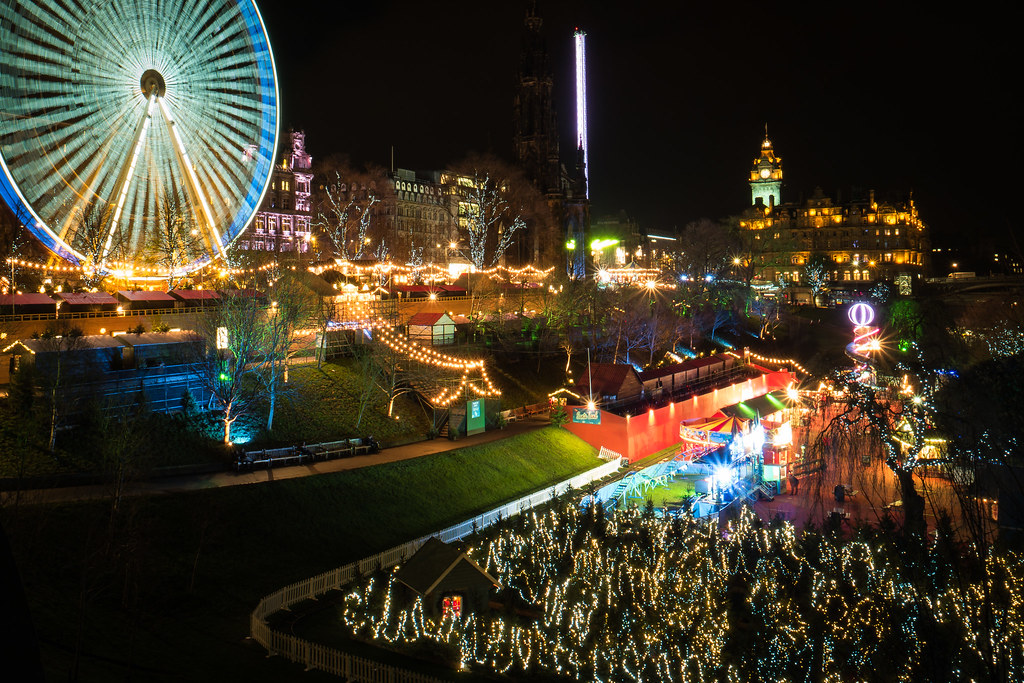 Christmas is coming at that mean’s Edinburgh’s transformation into a sparkling city full of festive fun! There will be fairground rides, ice rinks and bustling Christmas markets. The brand new Street of Light will transform the Royal Mile for the first time ever into a breathtaking festive spectacle.

This is an official national holiday to celebrate Scotland’s patron saint, St. Andrew. On this day, we celebrate everything Scottish, from music, food & drink, customs and much more. This is Edinburgh are hosting a number of free events in St Andrews Square throughout the day and you can get free entry into Edinburgh Castle!