Why learn a new language? 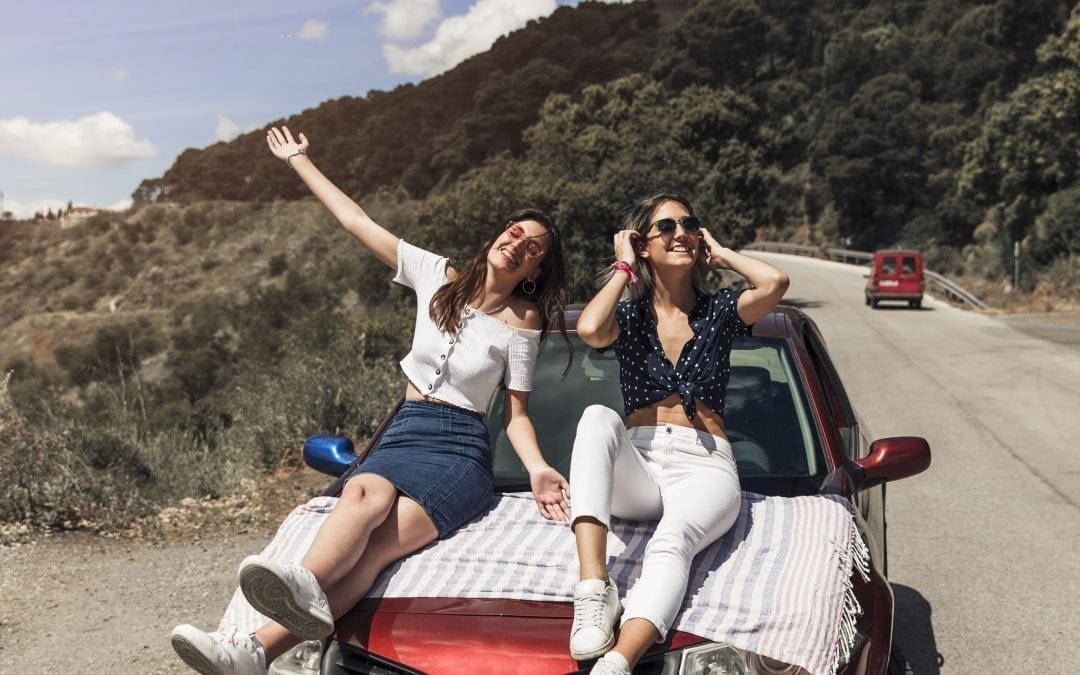 Give Your Brain a Boost!

Speaking a second language each day really can keep the doctor away! Study after study demonstrated the cognitive benefits of learning another language, no matter how old you are. Memory improvement, longer attention span, and a reduced risk of age-related cognitive decline are just a few of the known positive effects of speaking two or more languages.

If your partner, in-laws, relatives or friends speak a different language, learning that language will help you to communicate with them. It can also give you a better understanding of their culture and way of thinking. 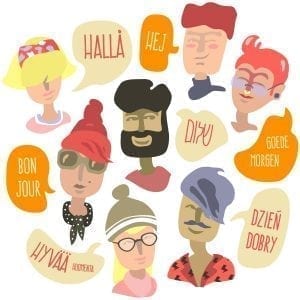 Learning a second language opens up a ton of career opportunities. The world is changing fast. More companies than ever are doing business in several – often dozens of – countries around the world, but they can’t do it without hiring globally-minded people who can speak at least one foreign language. Ever wanted to be like those people you see in the airport travelling to foreign countries “on business” all the time? That can be you. Edinburgh is well known to be very international. Even in small, local companies, chances are that the ability to speak a second language will set you apart from other applicants.

Every time you will learn a new language, you will find it easier than the one before. The reasoning is simple: with every new language you’ll study, you will figure out ways to learn more efficiently. In other words, you will develop language hacks.

Discover You Can Do It!

We’ve heard pretty much every excuse that people give for failing to learn a second language. Too old, not enough time, wrong genes. None of them hold water. Whatever doubts you have, you really can learn another language. It’s never too late, you are never too old. With only a lesson per week and 12 weeks, you could even hold your first conversation!

All our packages and options >> https://inlingua-edinburgh.co.uk/foreign-languages

Our new term will start in September 2018.