Norwegian – the best choice for English-speakers? 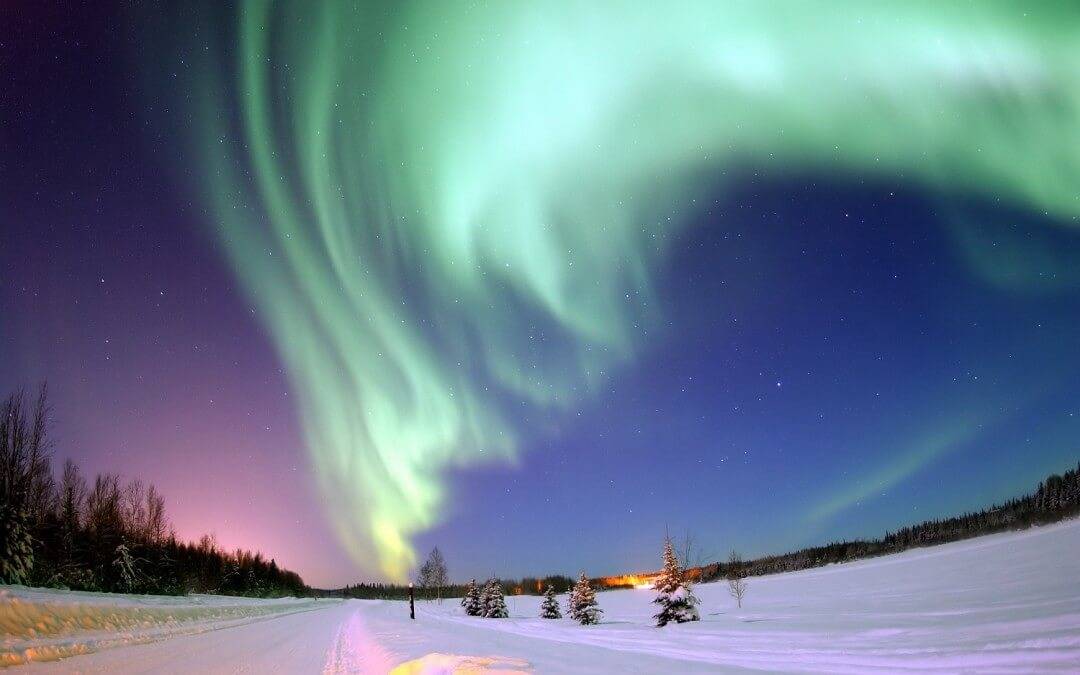 Although Norwegian is a relatively small language with just over 5 million speakers, it often considered to be the easiest option for English-speakers who are learning a new language for the first time, and the best choice for those who are interested in Scandinavia in general. Here are some reasons why:

2. The grammar is easier than other languages – Norwegian grammar is much simpler than other Germanic languages, and Scandinavian verbs in general have some of the least complicated conjugation out of all European languages.

3. Similar word order – Norwegian word order is closer to English than any other Germanic languages. For example, whilst in German the verb often comes at the end of the sentence, the Norwegian sentence structure only varies slightly from its English counterpart.

4. It’s a stepping stone to other Scandinavian languages – Norwegian is so similar to Swedish and Danish that they are often considered to be part of a dialect continuum. While Icelandic is also related to all three languages, Norwegian is the most closely related to it and can help prospective Icelandic speakers to learn the language.

5. It’s the best language to learn for those interested Scandinavia – Although Swedish is also considered relatively easy for a native English-speaker to learn, Norwegian is considered the best language to learn for those who have a general interest in Scandinavia. This is because Norwegian-speakers are the best at understanding and being understood by speakers of other Scandinavian languages. In fact, surveys suggest that Norwegians understand 88% of Swedish and 73% of Danish. On the reverse side, Swedes understand 48% of Norwegian compared with only 23% of Danish whilst Danes understand 69% of Norwegian and 43% of Swedish.

At inlingua Edinburgh, we offer a range of Norwegian classes to suit all levels from Beginners to Advanced. Here, you can learn Norwegian in small groups of a maximum of 10 students in classes led by a qualified native speaker.

For companies interested in foreign language courses for their employees, we can arrange private or group tuition, either from our school on Shandwick Place or at your office. We also offer bespoke Norwegian translation services from fully certified, professional translators.