Why you Should Learn Russian 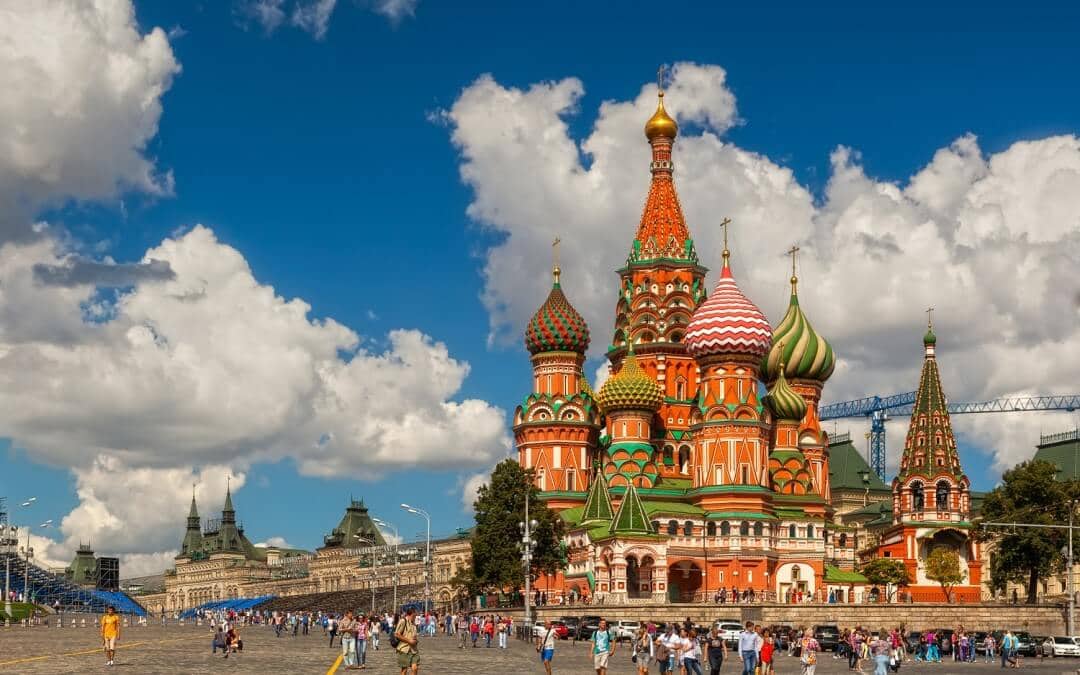 While it is considered one of the more challenging languages to learn, being able to communicate well in Russian is not only rewarding but incredibly useful. Here are just a few good reasons why:

1. You can take advantage of Russia’s lucrative investment opportunities. Russia holds an abundance of natural resources and raw material, including 40% of the world’s reserves of natural gas. Knowing Russian will put you one step ahead in doing business here.

2. Russian is the largest native language in Europe, with over 144 million native speakers across Russia, Ukraine and Belarus.

3. Russian is geographically the most wide spread language of Eurasia. Outside of Russia, it is the official language of Belarus, Kazakhstan, Kyrgyzstan and Tajikistan. It is also widely spoken in Georgia, Moldova and Ukraine, meaning you can travel throughout much of Eurasia with ease by knowing Russian.

4. Russian is the 5th most spoken language in the world by total number of speakers and the 8th by number of native speakers.

5. Russian is the 2nd most used language on the web. With an ever-increasing number of internet users, knowing a second language as prominent as Russian will allow you to unlock an abundance of new content online.

6. You can gain insight into Russian history and politics. Throughout history, Russia has played a significant role and remains a talking point in current affairs today. Learning Russian can give you a deeper understanding of Russia’s history, culture and politics and will allow you analyse well known events from a different perspective.

7. You can venture out of the tourist zones. Although Russia has much to offer in terms of history, culture and landscape, it remains to be largely avoided by tourists. In fact, despite the difference in size, Russia receives less than half the number of tourists welcomed by Spain, Italy and France, respectively. Learning Russian can open new doors into largely unexplored territories.

8. Russians tend not to speak English. In fact, out of the population of over 140 million, only 5.5% speak English as a first or second language. Knowing Russian can allow you to travel through the country with ease and meet interesting people along the way.

At inlingua Edinburgh, we offer a range of Russian classes to suit all levels from Beginners Russian to Advanced. Here, you can learn Russian in small groups of a maximum of 10 students in classes led by a qualified native speaker.

For companies interested in Russian lessons for their employees, we can arrange private or group tuition, either from our school on Shandwick Place or at your office. We also offer bespoke Russian translation services from fully certified, professional translators.